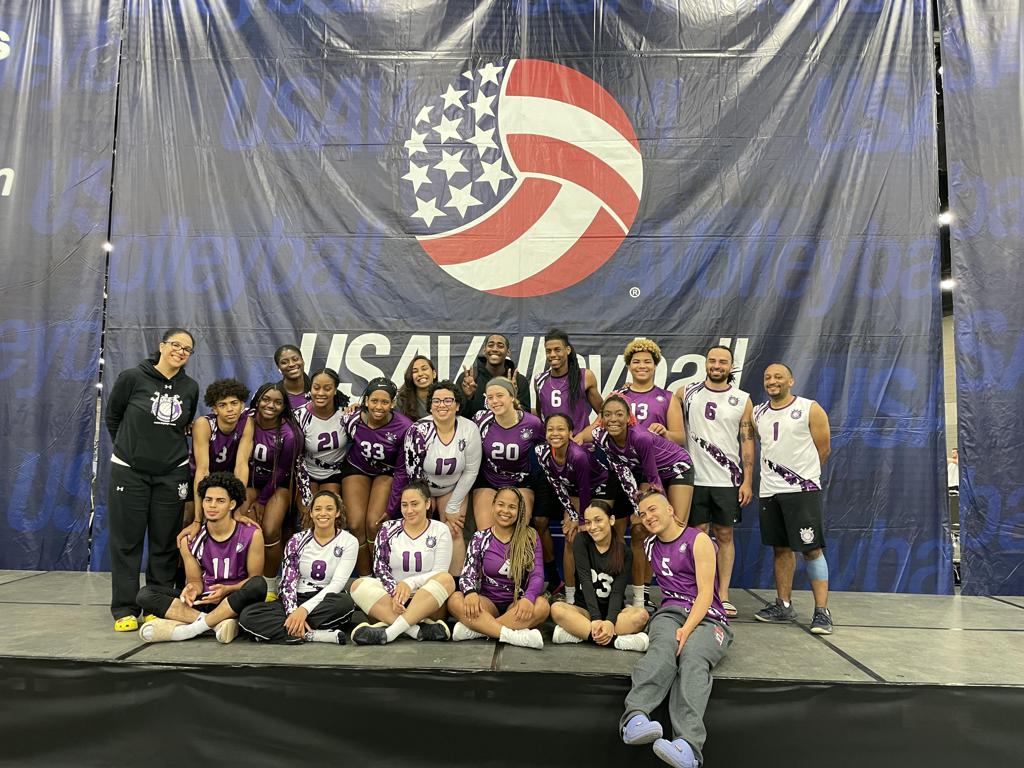 Club Volleyball for adults is an opportunity for males and females of varying abilities to develop their skills through competition while also furthering their social network.  Legacy Volleyball Club is sanctioned through USA Volleyball and the Garden Empire Volleyball Association.  Competition typically starts in January and concludes in May with the USA Volleyball Open National Championship.

Legacy Volleyball Club has created a club volleyball experience that works for the community we serve.  Athletes will tryout for a team.  Upon making a team athletes will be expected to compete approximately once a month during the club season in tournaments in the tri-state area against other club teams.  National teams will travel and compete in the USA Volleyball Open National Championship in May.  We feature three (3) types of club experiences, College (21U), Local and National.

College (21U) is designed for males and/or females who want to have fun playing volleyball and/or don't have a lot of time to commit.  This team will compete in tournaments in the division II (A/BB) level.

Local is designed for males and/or females who want to have fun playing volleyball and/or are on a budget.  This team will compete in tournaments in the division II (A/BB) level.

National is designed for males and/or females who desire to compete against the top players in the country and believe that fun is defined by competitive greatness. This team will compete in tournaments in the division I (A/AA) or II (A/BB) or aged division level.

To join the Legacy Volleyball Club, players are required to register online and mail payment to:

All players must have a valid USAV Membership before playing in any USA Volleyball Sanctioned tournaments. Please visit www.geva.org, click on membership and follow the steps until a confirmation and ID card is received.

The Registration "Club (Adults)" is not currently available.